We’ve partnered with Klarna to give you a better shopping experience. 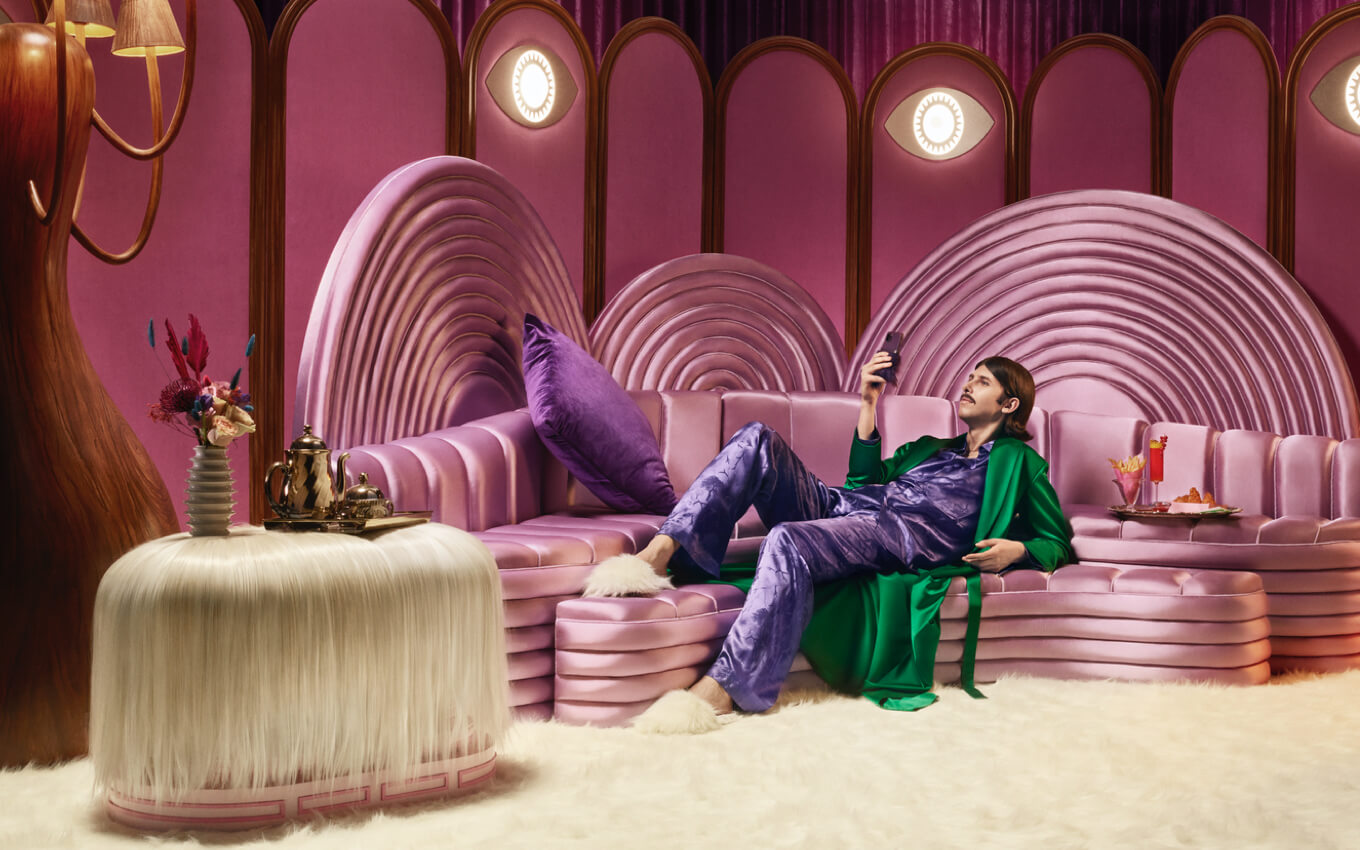 Klarna helps you elevate your shopping game. When you choose Klarna at checkout, you’ll get the option to shop now and pay later for your purchase. It's shopping the way it should be. Effortless, safe and fun.

Split your purchase into 4 payments so you can spread the cost of your purchase over time. Enter the credit or debit card of your choice for automatic payments every two weeks. No interest or added fees when you pay on time.

With Pay in 30 days, you’ll get a free payment delay that allows you to pay for your purchase up to 30 days after it’s been shipped. No upfront payment, no interest, and no fees when you pay on time.

How to shop with Klarna

Add item(s) to your cart and head to the checkout.

Select Klarna at the checkout to pay as you like for your purchase.

Manage your orders and payments in the Klarna app.

The best way to shop.

See all of your purchases in one place, pay any open balances and much more in the Klarna app. You can also log into your Klarna account at https://app.klarna.com/login. If you need any help, our Customer Service is there for you.

Klarna uses the latest safeguards and security to protect your information and prevent unauthorized purchases. 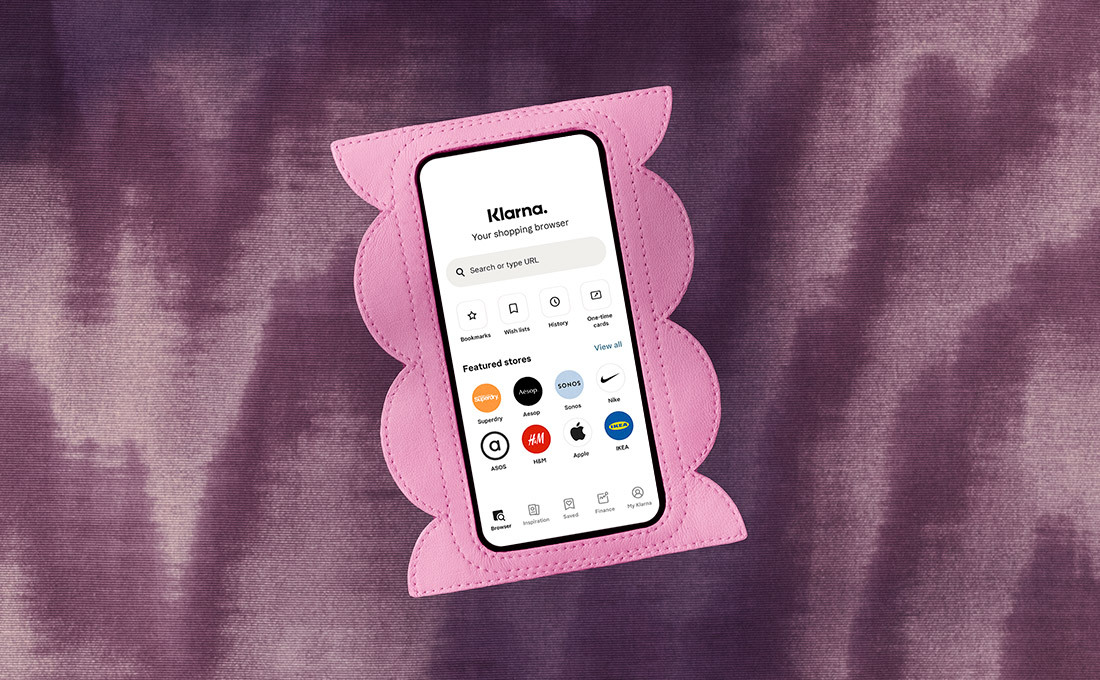 Don’t see your question here? Check out Klarna’s full FAQ page. You can reach Klarna anytime at https://www.klarna.com/us/customer-service/ or by downloading the Klarna app.

What happens if I make a return?

If you need to return part or all of your order, Klarna will issue you with a new statement. Simply follow the retailer's return instructions and make sure to take note of the tracking number. Log into your Klarna account, select “report a return”, and we’ll pause your statement. As soon as the retailer has processed your return, we will send an adjusted invoice.

There's something wrong with my order. Do I still need to pay for it?

You do not need to pay for goods that are received damaged, broken, or defective. Follow the retailer’s dispute instructions and “report a problem” in your Klarna account to pause your statement until the issue is resolved. As soon as the retailer has registered your return, the refund will be processed within 5-7 business days.

I have not received my order. What happens to my statement?

My statement is incorrect. What should I do?

If your statement does not match your order details, please contact the retailer directly to correct your statement. Log into your Klarna account and “report a problem” to pause your statement until the details have been corrected. 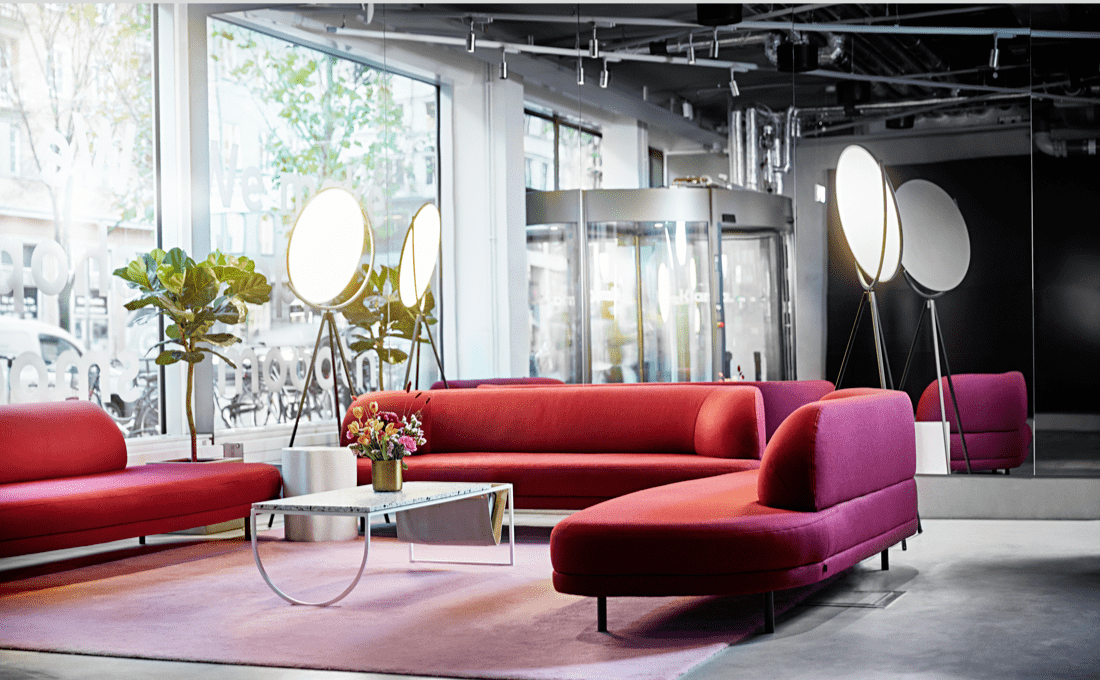 We’re on a mission to reshape shopping, by elevating the entire shopping experience from browsing to owning. We do this by giving you the benefits of convenience, perks and inspiration.

Founded in Stockholm, Sweden, Klarna is one of Europe's fastest-growing companies and a leading alternative payment provider. We have 3,500 employees across 17 countries, and are leading the way for alternative payments by serving 90 million consumers and 250,000 retailer’s payment solutions.

We've made Fast Company's Most Innovative Companies List of 2022!

airweave, the top selling brand of premium bedding toppers and pillows in Japan, today announced a partnership with Danish furniture brand BoConcept. Starting on July 1, 2015, airweave toppers and pillows will be featured and sold at BoConcept SoHo at 69 Greene St. Both floors at the modern home franchise will have an airweave lifestyle display featuring product, signage, catalogs and other collateral material. In addition, starting on August 1, 2015, BoConcept will expand the partnership into additional stores in the metro New York area.
Bubba Watson - Professional Golfer
airweave Opens First U.S. Retail Location In New York City

We've made a corporate effort to maintain our pricing, however we'll be updating the price of all mattresses, toppers and accessories. We thank you for your support and understanding.